Enroll now! Free Preview
Watch Intro Video
You never played music or drums? No problem!! The Level 1 is designed for everybody and you don’t need to have any musical background… You just need to practice and you can progress at your own pace!

After completing Level 1, you will be able to play many rhythms and compositions on the tombak. And you will have the skill to improvise and play with both confidence and comfort. 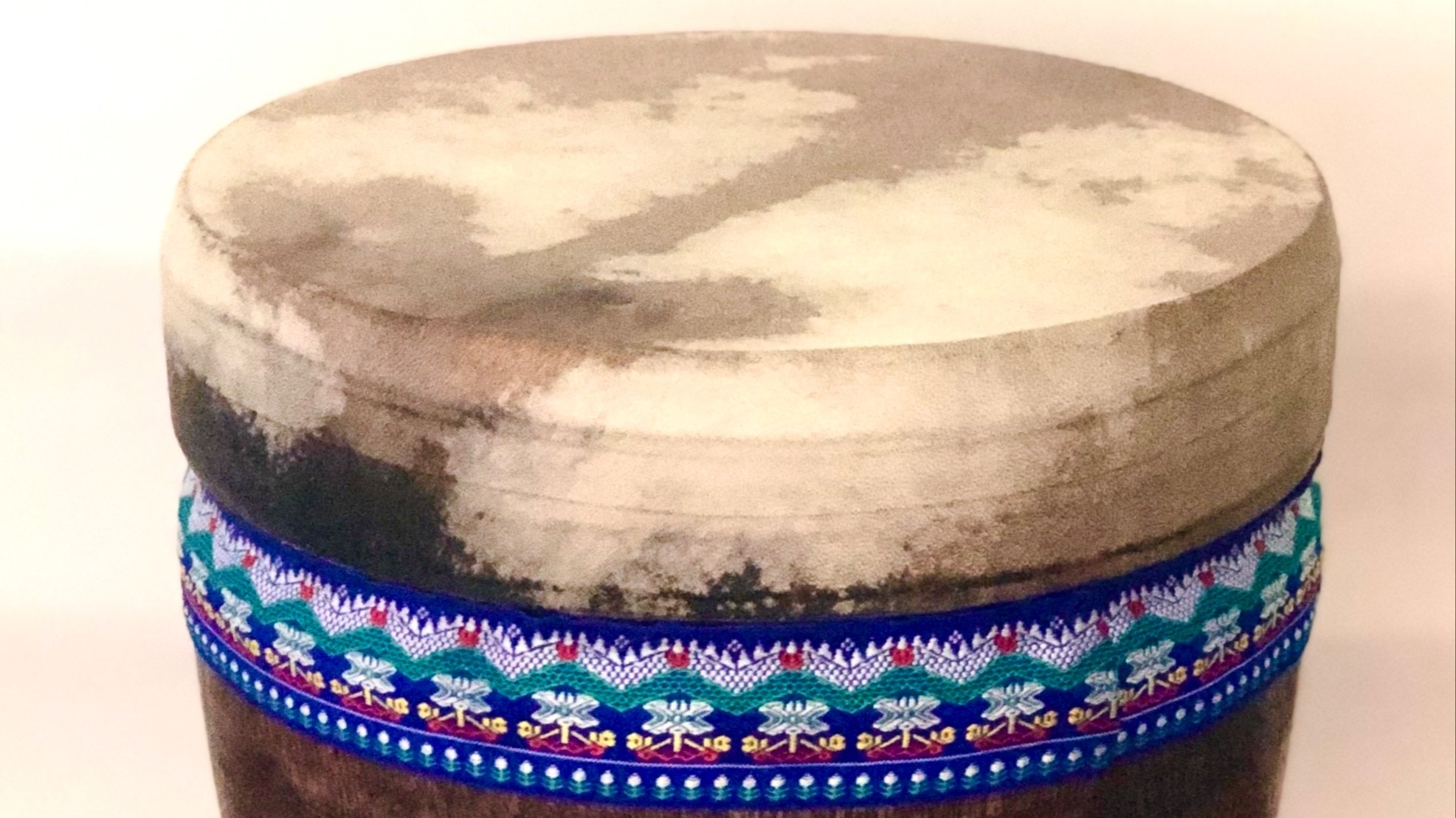 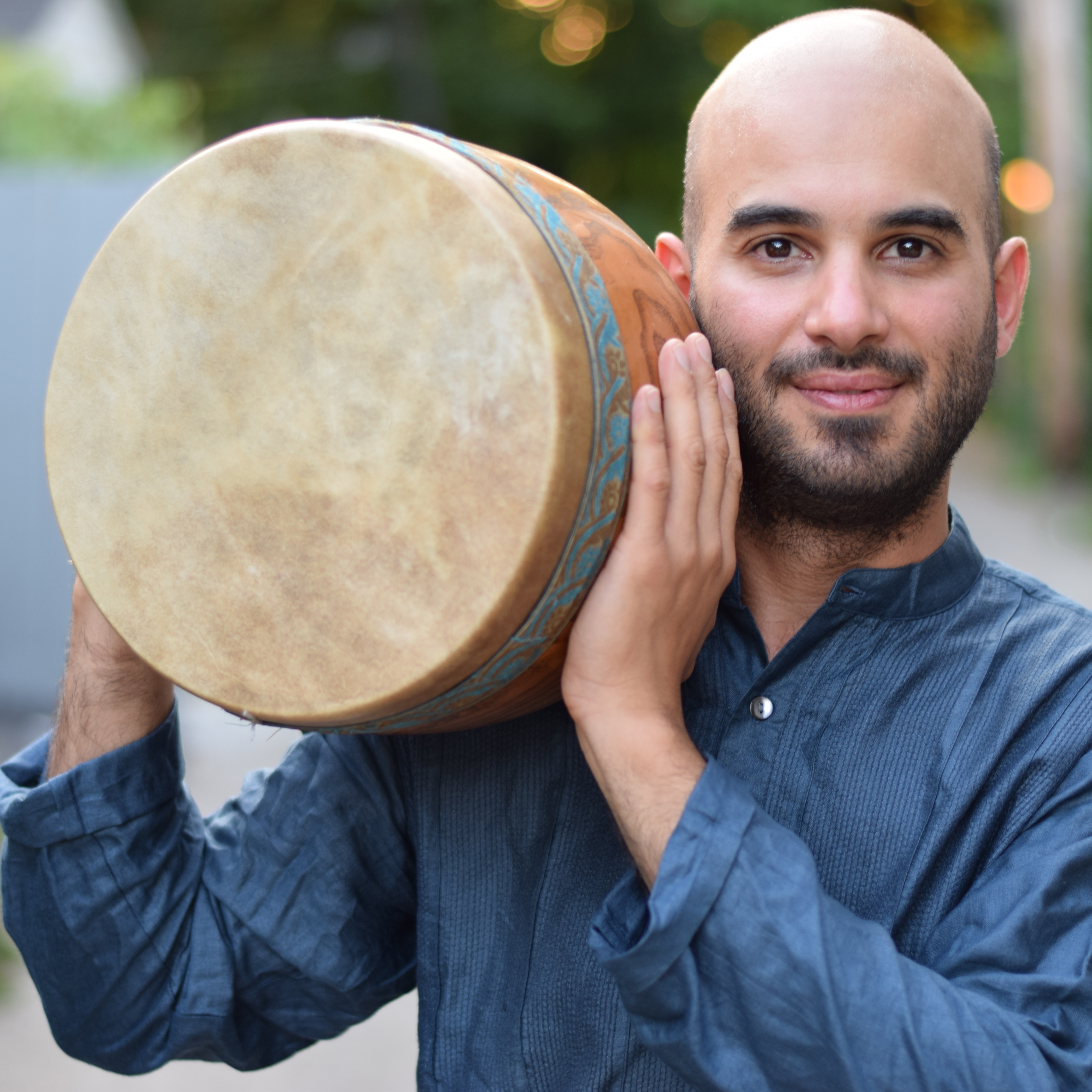 Ziya Tabassian began playing the tombak (Iranian drum) at the age of ten. After a brief initiation period in Iran, he continued his autodidactic training in Quebec, his adopted homeland. From 1994 to 2001, he studied classical Western percussion with Julien Grégoire and obtained a Bachelor’s degree in interpretation from the Université de Montréal. In a residency at The Banff Centre in the winter of 2003, he explored the contemporary repertoire with Iranian percussion instruments, which was to have a lasting influence. A tireless traveller, he is continuing his personal research in advanced courses with Bahman Rajabi (Teheran), Aziz Alami (Fez), Trichy Sankaran (Toronto), Mısırli Ahmet (Istanbul), Shree Sundarkumar and Yogesh Samsi (India). As a percussionist, Ziya Tabassian is professionally active in early music (medieval, Renaissance and Baroque), as well as contemporary, current and world music. He performs with several other musical groups, including his Persian Music trio, Regard Persan and Ensemble Caprice. He has performed in more than 40 countries in prestigious festivals and concert halls. Supported by the Conseil des arts et des lettres du Québec and the Canada Council for the Arts, he has many albums to his credit on some major labels. He has also performed in recordings by the Kronos Quartet, Kayhan Kalhor, Mercan Dede, Hossein Omoumi, En Chordais and Lo’Jo. His first solo album, Tombak, stemming from his acoustic explorations and research on the rhythmic cycles of early Persian music, was released in 2007 on the Ambiances Magnétiques label. His second solo album, “The Circle of the Cycles”, released in 2017, was based on the rhythmic cycles and new techniques on the tombak. His third solo album “Zarb-e Osul”, was released in 2020, based on Persian rhythm cycles from 17th century. www.ziyatabassian.com
Email